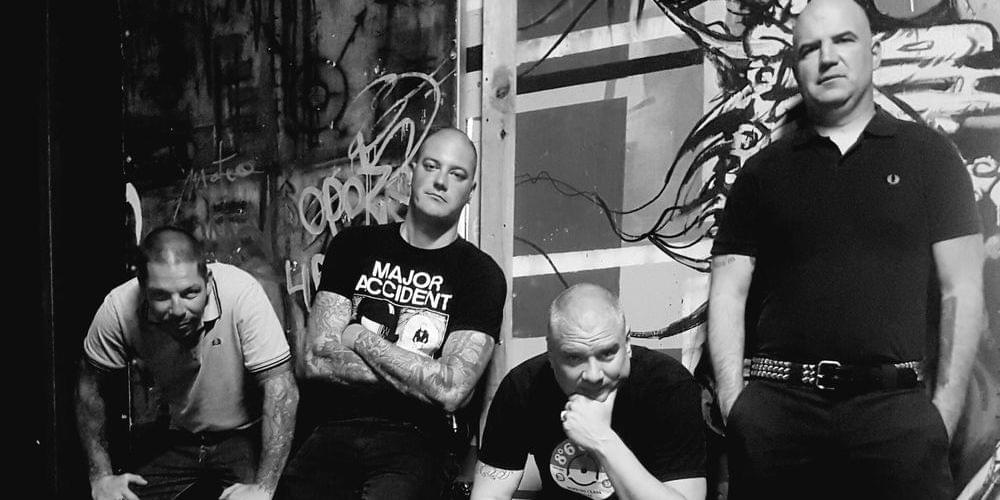 THE PROWLERS are an anti-fascist Oi! Band from the streets of Montreal, celebrating their 20th anniversary this year! Their music is influenced by Canadian bands like:

The Discords, Shock Troops, Street Troopers, but also by the old British Oi! Bands of the 80s.

OMIHLI (Street Punk since '95 from Greece) with a brand new LP called ''Rebellion March'' (Punk 'n' Loud & Joe Pogo Records) are ready to hit Europe once again. If you like bands such as Exploited, GBH, Oxymoron, Casualties, Partisans & the Oppressed you wont be dissapointed at all from their sound & show. Their lyrics are about the problems in punk rock scene, daily life, politicians and of couse the nazi scums. Come along and give a shout