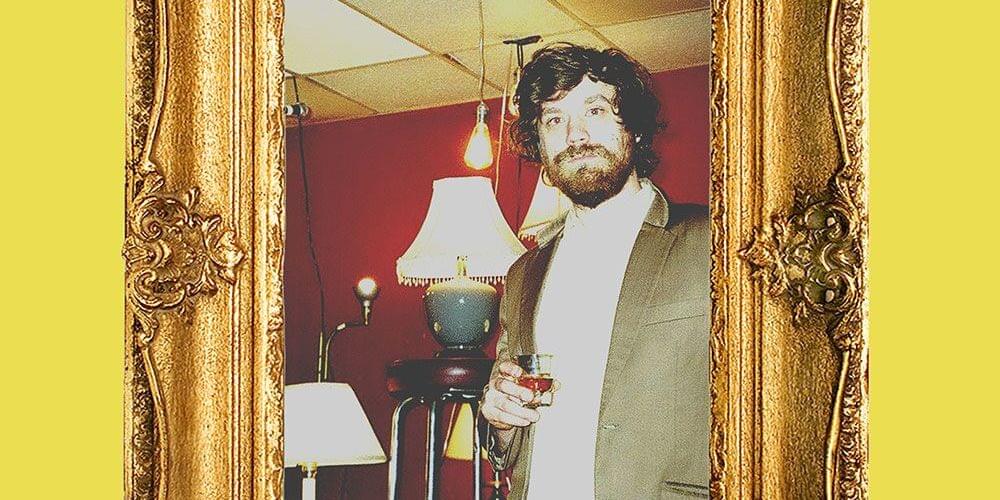 Prolific Canadian songwriter Eamon McGrath follows up last year’s critically acclaimed Tantramar album with Guts, his seventh record in what is becoming a landmark outpouring of work from the thirty-year old Toronto based musician. In an exploration that began with Tantramar, McGrath expands on that album’s dark, introspective and atmospheric musical landscape that many call “Canadiana”: Americana’s darker, colder, Northern cousin. “I’m not interested in basing a career around the act of drunkenly jumping around onstage anymore. In all my years of touring,” McGrath reflects, “I remember the quiet, acoustic, intimate shows more than anything. Playing in a great-sounding hall in Innsbruck has stuck out to me more in the long run than any sweaty basement show in Vancouver.”

The result is a far-reaching array of sounds and feelings, bridging all of McGrath’s now-trademark musical attributes including his howling, larynx-shredding vocals (“Guts”, “To Drink Only Water”) contrasted with tender songwriting (“Givin’ Up”, “In Like A Lion”). Now in his thirties, McGrath draws the line in the sand with Guts, entering a new decade with new sounds, a new attitude and a new perspective.