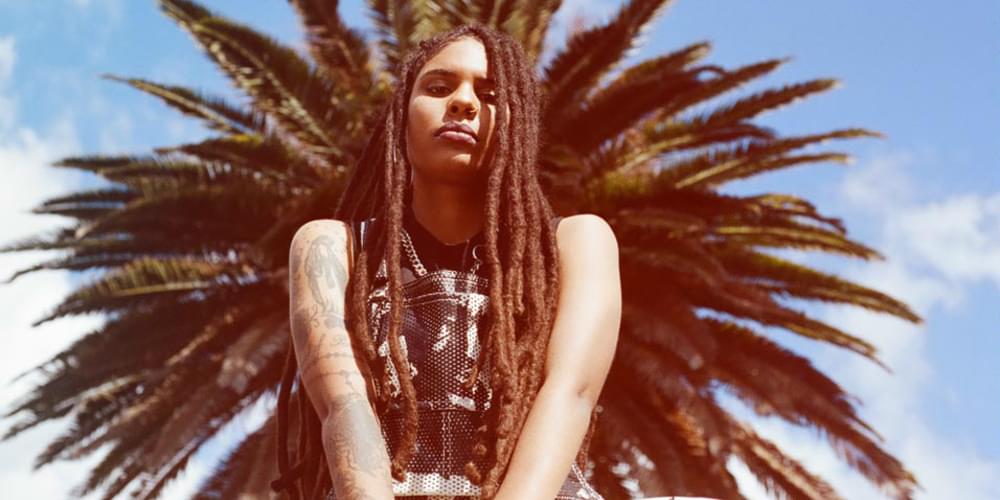 Rap  kingpin  and  producer,  Dope  Saint  Jude’s  moment  to  shine  was  encoded  in  the  stars  by  her  ancestors.  The  Cape  Town-born,  artist  took her first strides into music-making at the tail-end of 2013. A string of  follow-up  singles,  plus  a  highly  stylized  video,  led  to  increased  visibility on the Internet.She has steadily kept her eyes transfixed towards the future — creating lanes  where  there  previously  were  none  —  and  wreaking  havoc  on  stage, from one show to the next, using her elaborate antics.

2018  saw  the  release  of  her  second  EP,  Resilient,  and  her  explosive  lead single “Grrrl Like”. Dope  Saint  Jude  is  now  London-based,  having  performed  across  Europe, bludgeoning the scene with her cold and sparse, fast-paced hi-hat-laden production sensibilities. France, Finland and the United States count as previous stops.In 2019, the artist will be embarking on her first world tour, inviting an even larger audience to her outernational, intersectional grrrl gang.